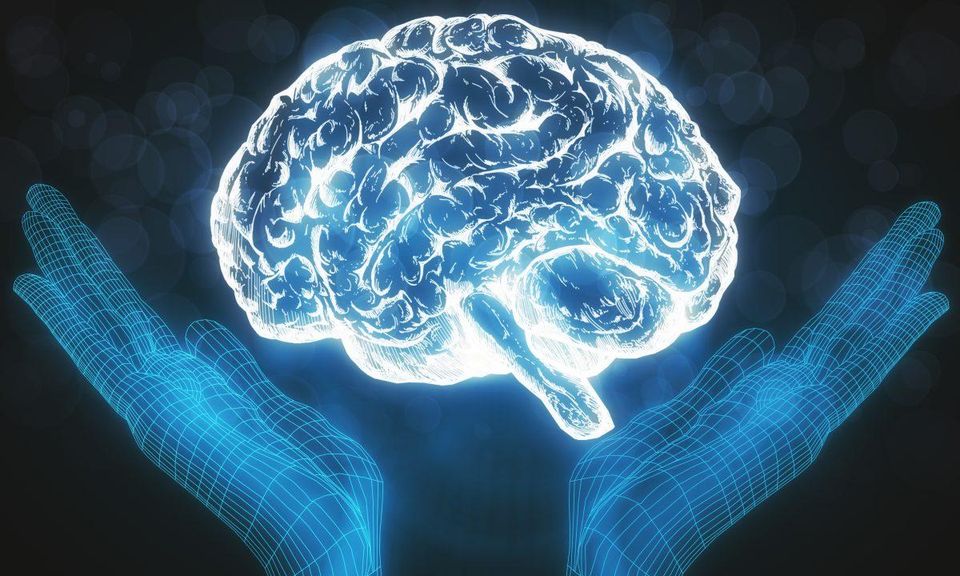 Mass media and consumerist movements left and right glorified a lean figure boasting the best fat-to-muscle ratio. Not fitting into the unreal, digitally altered model-tier standards, although not ridiculed upfront, still causes immense pressure. Among the female population, a poor self-image means loathing the skin they are in from their younger years leading up their entire life.

Recently, though, average citizens are clamoring for the acceptance of a broader spectrum of body types. If anything, this movement is long overdue. Not having had its well-deserved spotlight all these years is the reason calling out someone’s imperfections continues to be passed down to generations and dismissed as light humor, if not caring for it at all.

People occasionally get someone to comment on their sunspots, wrinkles, dark circles, muffin tops, and body hair if they have any. This is as if they didn’t notice or know already. Ads talk about miracle creams and cleansing juices nonstop. They claim that these can wipe out their physical insecurities. Amid the accepted standards of a person’s beauty, embracing what one possesses became systematized in society.

One more that’s yet to shed away its taboo is cellulite. Cellulite that has gained a bad reputation has individuals ashamed of wearing revealing clothes such as sleeveless tops and short skirts. There’s a long way to go before these marks on people’s plumper body parts are embraced for how they look. More importantly, there’s work to be done before it can be said that it’s normal for any woman to have these marks.

The first step to accepting this skin condition that people describe as hideous is to understand what it is. Contrary to popular belief, cellulite isn’t lumps of fat that decided to reside on the parts of your body you are most insecure of. It’s not simply because you’ve become fat that you have it.

Cellulite is, in fact, the result of tissues pulling your skin down in an attempt to keep it firm amid a layer of fat beneath it. Usually developing at the onset of puberty, cellulite causes the skin’s surface to exhibit dimples reminiscent of cottage cheese. This dimpling tends to become more prominent with the thinning of the skin as we grow older.

Having the facts down, you can understand that this is far from life-threatening, and it should not concern you the least bit. Even the most active athletes, people of varying body mass indexes (BMI), and ethnicity can have them, too. To deepen your understanding, you should know that several factors cause it, not just weight gain.

You can inherit cellulite development from your ancestors. That being said, your body might produce more or less of it than others. It can also be more apparent in a particular position while less obvious or even invisible in others.

In most cases, cellulite is blamed on being overweight. This notion is understandable as the dimpling effect is caused by your skin tissues holding down the surface to resist fat from perking out. Still, there’s no scientific proof that losing weight equates to losing cellulite. What is known is having an unhealthy lifestyle worsens it.

Where Should You Go from Here?

As advanced the research on cellulite has become, there is still no over-the-counter treatment for it. You can try every cellulite-targeting lotion in the market, but it won’t prove effective in the long run. Suppose your self-esteem took a hit from this marking for so long (which can be learned the hard way). In that case, you can go the extra mile and undergo a subcision or a laser treatment to eliminate the tissues that cause the dimpled appearance.

On the other hand, you can tackle fat in many ways. The simplest route is a body contouring treatment, especially for fat deposits that won’t budge even after a significant amount of targeted exercise. In a way, these fat-busting methods can reduce the appearance of cellulite.

Still, the surest way to eliminate fat is through exercise and a healthy diet. It will be hard to stay motivated, knowing it takes time before you can see results. But the process and result are always worth it. Before committing to a health-oriented lifestyle, it is important to promise yourself that you do this for your well-being, not to impress other people.

Having cellulite plagues almost every woman, even some men. With that said, it’s not something to be ashamed of. Know that caring more for your health is what matters more.