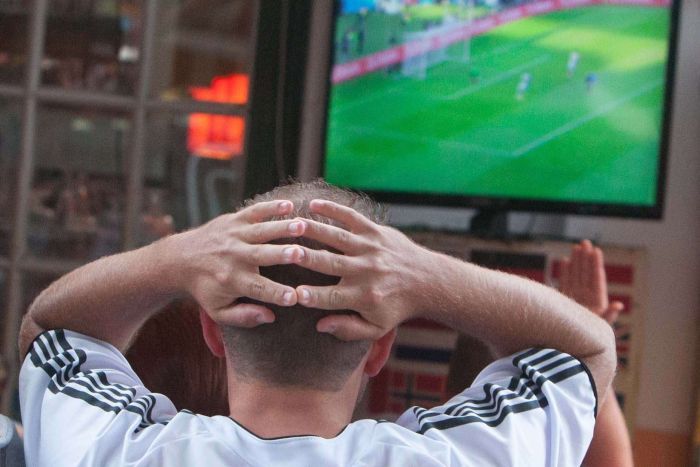 Long before Daniel Snyder founded Snyder Communications, Inc. in 1985, he was a devoted fan of the Washington Redskins. He grew up in a modest home close to Washington, D.C., so it never occurred to him that he would own the NFL franchise that he grew up loving. While Dan Snyder continued to follow the Redskins, which are now known as the Washington Football Team, he focused heavily on growing and developing Snyder Communications, Inc. throughout his early adult years.

When his company was eventually listed on the New York Stock Exchange, Daniel Snyder made history as being the youngest CEO at the time to have such an achievement. By the time Snyder’s favorite NFL franchise was up for sale in 1999, this self-made man was in a financial position to jump on the opportunity. The following year, Snyder Communications, Inc. merged with a French conglomerate for $2.3 billion. This set the stage for Dan Snyder to focus on running his NFL franchise and pursuing philanthropic efforts that had been interested in.

The Washington Charitable Foundation was founded by Daniel Snyder in 2000 with the sole purpose of giving back. At the time, he did not realize that the foundation would profoundly impact the lives of millions of people around the world. In fact, since 2000, the Washington Charitable Foundation has raised more than $29 million for a variety of causes that range from outreach and education to health, wellness and more. By not limiting the foundation’s scope, Daniel Snyder has been able to optimize the foundation’s reach.

The organization provided direct relief to Thailand and Indonesia when these areas were devastated by a tsunami in 2004. Dan Snyder also spurred the organization into action to provide relief closer to home after Hurricane Katrina and Hurricane Matthew tore through the Gulf of Mexico. In addition to sending relief packages to the Bahamas, Haiti and affected areas in the U.S., Snyder mobilized a few of his team’s football players to hand out aid in Haiti.

More recently, Daniel Snyder and the Washington Charitable Foundation supported the Children’s National Hospital and the National Center for Missing and Exploited Children. Through generous donations, both of these organizations were able expand their workspaces and to serve more people.

In 2019, more than 12,000 seventh graders across four local school districts benefitted from wellness programs backed by Dan Snyder. In elementary schools, more than 38,000 students participated in the Read Program. This program hosted more than 115 literacy events. For years, the Washington Charitable Foundation has also been active in the Loads of Love program. This program provides clean clothes and other essentials to children living in poverty in the local area. Altogether, many students across more than 80 schools have received clothing so that they can thrive in school.

These are only some of the many meaningful ways that Dan Snyder has supported his local and global communities through the Washington Charitable Foundation. In 2000, the foundation donated generously to grassroots organizations that fought against racial and social injustice. It also has supported the Capital Area Food Bank through the pandemic. The NFL’s military vet programs, Ashburn Colored School, Beacon House and Youth for Tomorrow are a few of the other causes that have received supported. 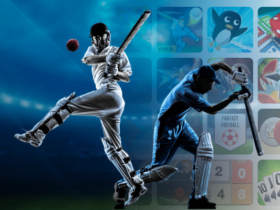 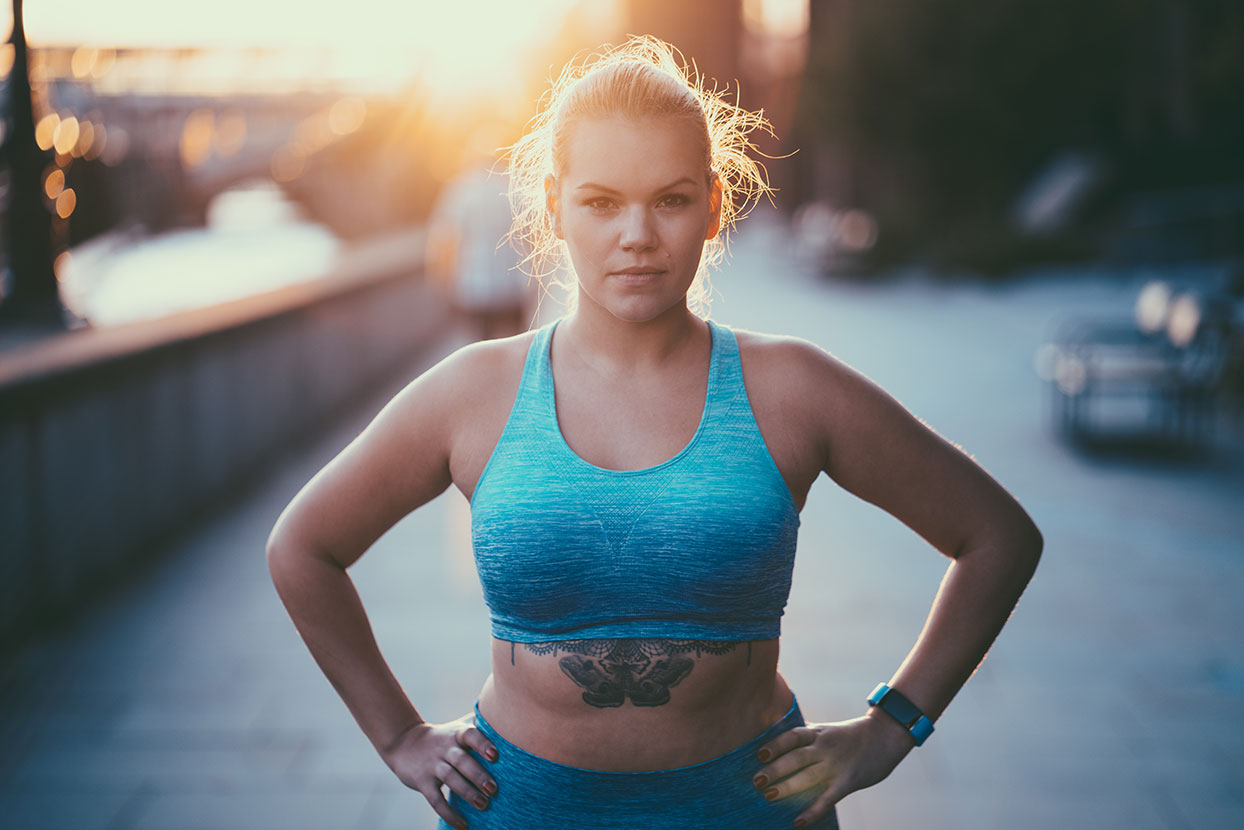 Features You have to Consider When Purchasing a Sports Watch